Childbearing is a beautiful and rewarding journey but can ultimately take a toll on a woman. Pregnancy, the birth of the child and breastfeeding can all alter the appearance of a woman's body. From their breasts starting to sag and their abdominal muscles weakening, these are some common issues that many women are faced with after having and raising a child. Many women believe they have to settle with the physical alterations that pregnancy can cause, but many are learning that they don't have to.

Among these women is Brittany, a 36-year-old mother of two and a resident of Charleston who underwent a mommy makeover at Crantford | Costa Plastic Surgery to regain her confidence and physical appearance. The treatment utilizes a combination of surgical procedures that can be customized to restore a woman's body into a more youthful image.

Brittany's mommy makeover consisted of breast augmentation and tummy tuck because of her unique circumstances and lifestyle. Since undergoing her treatments, she has been able to live her life again without the inflictions her former pregnancies had on her body.

This is Brittany's story.

Life as a Gymnast

Brittany is an active woman. Gymnastics defined her early life, and that level of activity has stayed her entire life.

"I've been active my entire life. In fact, my parents said they chose to have one child because they needed to sleep at some point in their lives," she says. "I was a level-9 state champion in gymnastics. I trained 4 ½ hours a day. I pretty much went to school and trained my entire life."

Brittany's life as a gymnast would come to an end when she entered college, where she became more interested in the party scene, but her joy for being active would remain. Skiing on weekends and biking to the beach were common activities. Her active lifestyle melded with her now-husband of seven years.

"Almost everything we did had some level of activity to it," Brittany says.

After a short five months of being together, Brittany married her husband in 2014. And soon later, she would have her firstborn, a daughter who is now 6, and another, a son who is now 4. Children changed her lifestyle. But she remains just as active.

"I do a lot of chasing my children," she laughs. "I joke and tell people I no longer have a personal hobby. My hobbies are whatever my children want to do. Whether it's soccer, T-ball or gymnastics - my new hobby is scheduling and planning family events."

Brittany loves being a mother. But when she was going through her pregnancies, she was faced with outcomes that would ultimately influence her decision to undergo surgical procedures. Her former past as a gymnast and active lifestyle may have also potentially led to her pregnancies being different than most.

"I believe being pregnant was different because I took gymnastics. It was different for a lot of reasons, but I think it is what led to me having my mommy makeover."

Brittany's pregnancies were very different from each other.

"Having my daughter was an easier pregnancy," she says. "I gained all the weight in my hips and my legs with her. They say girls steal your beauty, and she did," Brittany says while laughing. "I got a lot of acne and had a lot of breakouts. I craved a lot of sweets."

With her son, the weight distribution differed, and she felt sick frequently.

"For him, I was completely sick and gained all of the weight in my abdominal area," she says. "He was all belly."

However, the pregnancies were similar because Brittany had to undergo a C-section for both of her children.

"My daughter was a week late, and my water broke," she says. "I did an emergency C-section, which lasted 36 hours."

Brittany's troubles after birthing her son came about because of her past as a gymnast, she believes.

"When you are a gymnast, your muscles are a lot tighter, and maybe that's why I had trouble dilating for a natural birth," she says, explaining why she had to have a C-section for her son. "My abdominal muscles were really, really tight, and I always had a six-pack my entire life, even after I had my daughter."

While Brittany didn't experience a significant bodily trauma after giving birth to her daughter, aside from her C-section, her second pregnancy would have a considerable impact.

"With my son, it was completely different," she says. "I think that pregnancy just broke the abdominal muscles. They didn't flex very well. I ended up with diastasis recti."

Diastasis recti is a common condition that occurs for approximately 60 percent of women during pregnancy. The condition occurs because the uterus stretches the muscles to accommodate a baby, which can potentially cause the large abdominal muscles to separate.

"When I would do an ab exercise, they would protrude in such a way that you can tell that they were broken," Brittany says.

Brittany's body went through a significant amount of trauma after her two pregnancies, but the trauma would continue shortly after the birth of her son.

"After my son, I had an emergency hysterectomy because I had something called placenta accreta that went undiagnosed," she says.

Placenta accreta is a very rare condition that affects only approximately 0.2 percent of women. This rare condition occurs when the placenta grows deep into the uterine wall, which can potentially lead to severe blood loss after the birth of a child.

"Four weeks after having my son, I woke up in the middle of the night and shook my husband and said something is wrong," Brittany says. "So we turned on the lights, and the bed was just full of blood. An ambulance came and took me to the ER. The bleeding wasn't stopping, so they had to do a partial hysterectomy."

Brittany had to undergo another C-section.

"I basically had three C-sections in less than two years," Brittany reflects. "I think my body just went through a lot in a very short amount of time. And especially if you have children back to back, most people's bodies do."

Brittany was faced with a harsh reality:

"After these three C-sections, my body wouldn't go back to the way it was before," she says.

If you are a woman and a resident of the Charleston, SC, region and are ready to improve your body's functionality and appearance after pregnancy through a mommy makeover, please contact Crantford | Costa Plastic Surgery at 843-722-5904 or visit our contact page to schedule a consultation. 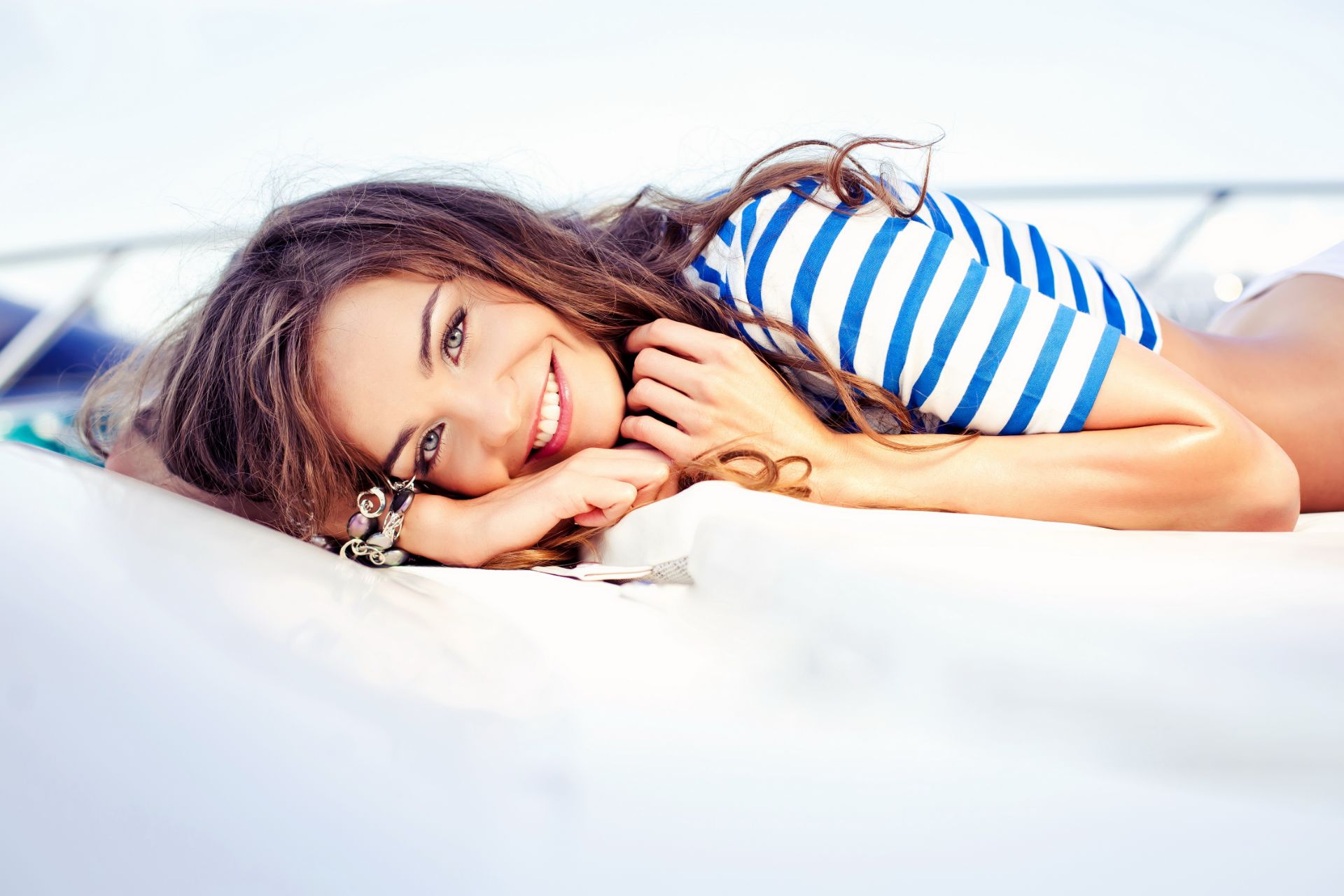 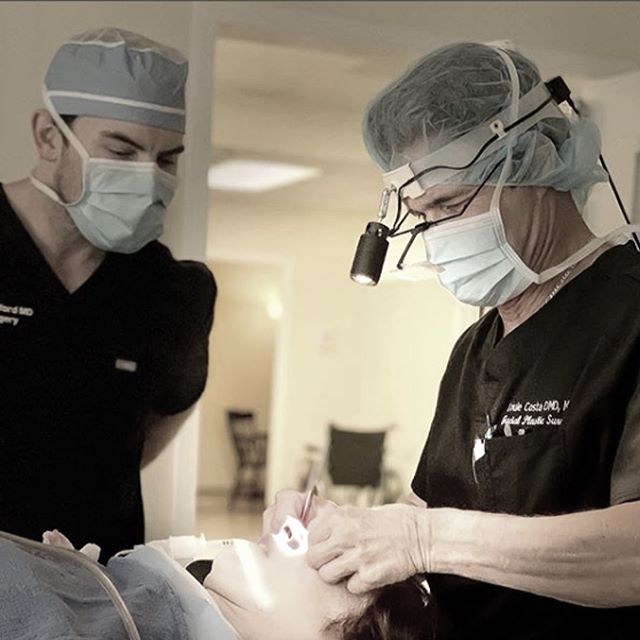 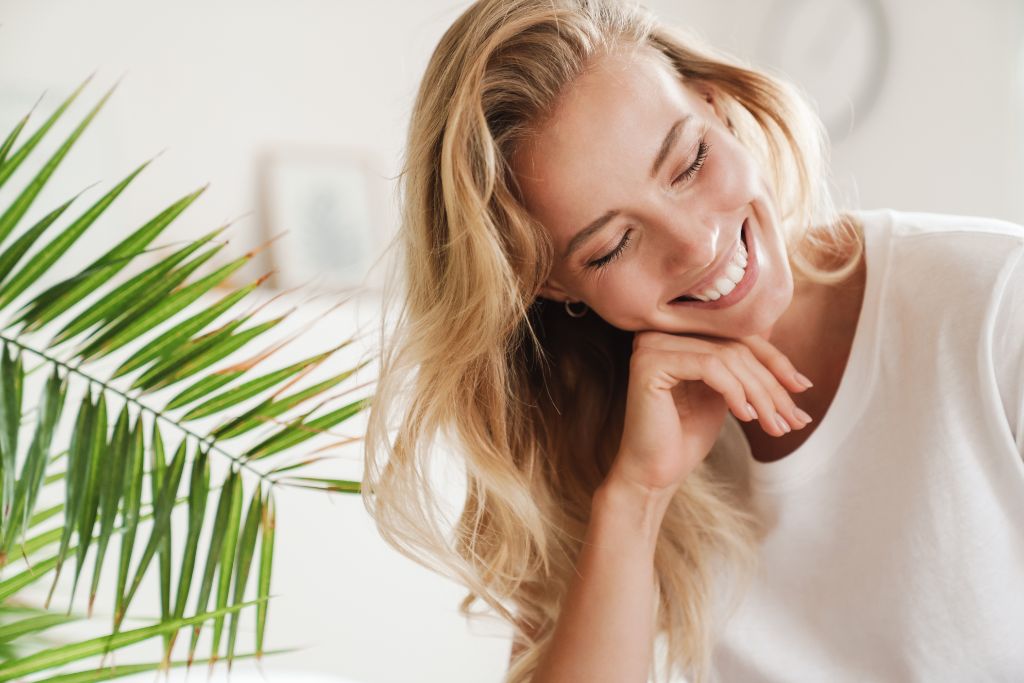 What a wonderful staff. I expected Dr. Costa would be great and I was not disappointed- but the level of service I received from everyone in the office was simply wonderful.

Dear Dr. Costa, I am so pleased with my new face. Thank you for using your fabulous skills and foresight to give me a youthful look again. You and your staff were so caring as we walked through the whole experience from first appointment to the last. Thank you again, Dr. Costa.

Dear Dr. Costa, just wanted to let you know how much I appreciate everything you’ve done for me. I am so pleased with the results of my surgery. You did a great job. Thank you!

I have never, ever before taken a selfie, at least not on purpose. I hated how I looked so much I would not take a selfie and rarely ever let anyone take a picture of me. I like the result and so does my husband. Thank you!

Dr. Costa, Just wanted to say thank you to you and every member of your staff that I interacted with throughout the process related to my procedure. What a wonderful, caring, competent culture you have developed! I was blown away by how everyone seems to really care about every step of the way from scheduling appointments to my caretaker – everyone did an awesome job! May God continue to bless you and your entire staff!

Dear Louis, I hope this finds you and your staff doing well. I am so pleased with everything you did for me – it is just what I wanted. My family thinks I look like myself, just better. You, your staff, and the entire experience was so much better than I could have hoped for. Thank you for the great care and for being a man of faith – it makes your practice very special!

If you have questions, comments or would like to schedule a consultation, please fill out a form on our contact page. If needed, an office representative will contact you as soon as possible. We are looking forward to hearing from you. 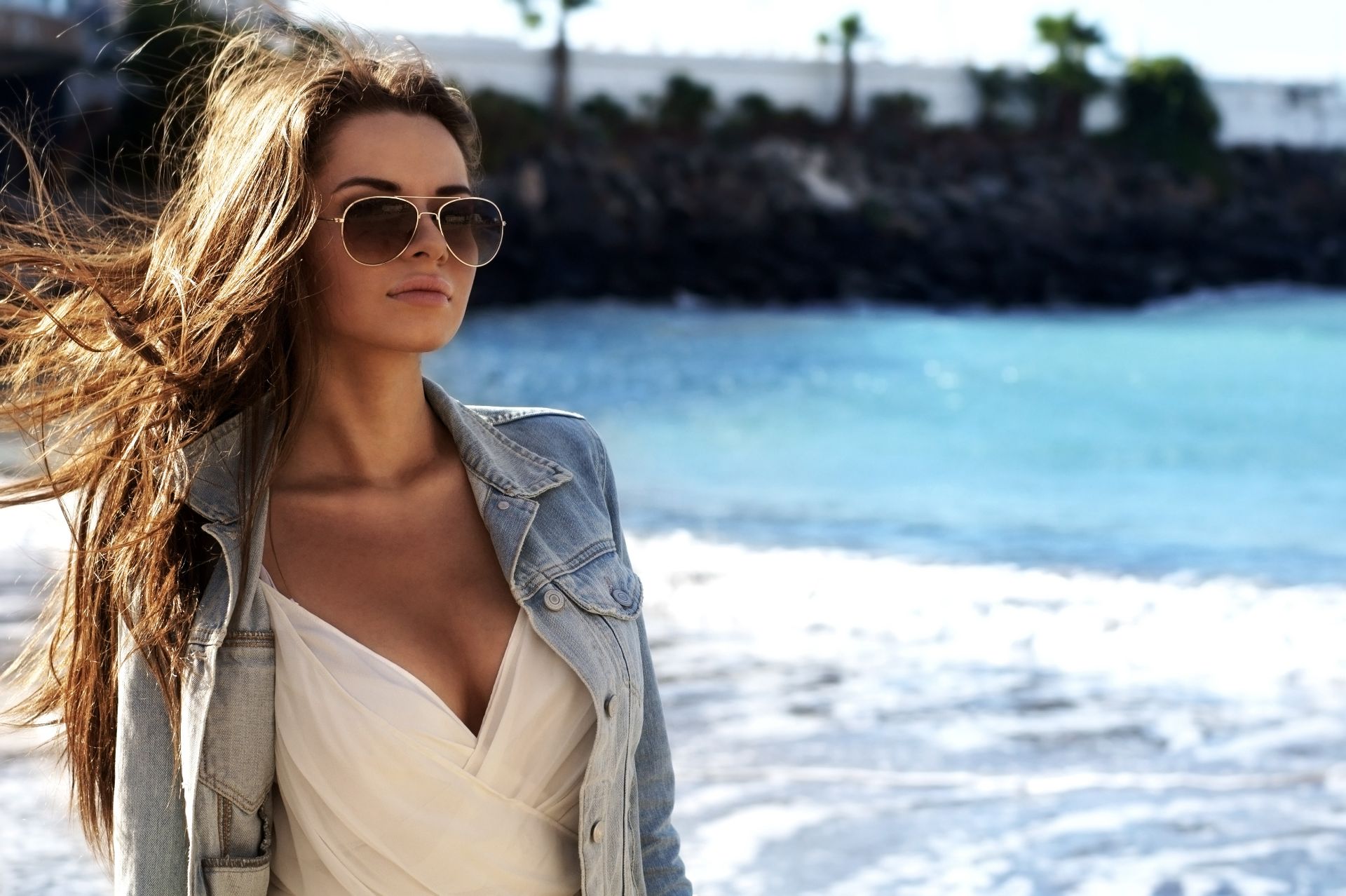